I am dedicated to training and teaching under the principles of classical dressage that have been handed down to me by my great teachers. I feel responsible to keep the art of classical equitation alive in today’s expanding culture. As I compete successfully, I continue to demonstrate how these principles benefit both horse and rider. I strive every day to be better than the day before, not only as a rider but as a person, continually learning and always striving to be my absolute best.

I believe in lightness and harmony. I believe in using true horsemanship to teach a horse to perform because he wants to, not because we make him. I believe in the horse’s spirit and in my life I aim to emulate that quality. In my training, I do my best to never dampen their incredible spirit, but to nurture it. I believe in gymnastically strengthening the horse into becoming greater than what nature intended.

I love horses and will always serve this amazing animal by being a custodian of their well being through using the highest level of horsemanship methods and by promoting classical dressage as I teach and train them.

Jessica Jo “JJ” Tate began to take her place among the country’s riding elite early, making her FEI debut at just 16 years old. Earning numerous national and regional titles, JJ’s has trained and competed over 29 horses at the FEI levels, including eight at Grand Prix. Known for her classical education and elegant riding, she is a top competitor who’s devotion to the very highest standards of horsemanship and integrity make her a positive role model in the contemporary dressage world. JJ has been long-listed for the World Equestrian Games and represented the United States in competitions abroad. Recent notable wins include Dressage at Devon World Cup Grand Prix in September 2018 and the Global Dressage Festival CDI4* Grand Prix Freestyle in February 2020 aboard Faberge.

Now a resident in Landrum, SC, and wintering at Poinciana Farm in Loxahatchee, FL. She is a sought-after clinician and trainer.

JJ’s primary goals are to represent her country at the highest levels of competition while protecting and preserving the principles of classical dressage.

JJ's education has remained a priority, and this has led her to work with some of the most celebrated names in dressage including Steffen Peters, Klaus Blakenhol, Hubertus Schmidt, Conrad Schumacher, Scott Hassler, Walter Zettl, Oded Shimoni, Gerhard Politz, her mentor Charles De Kunffy. 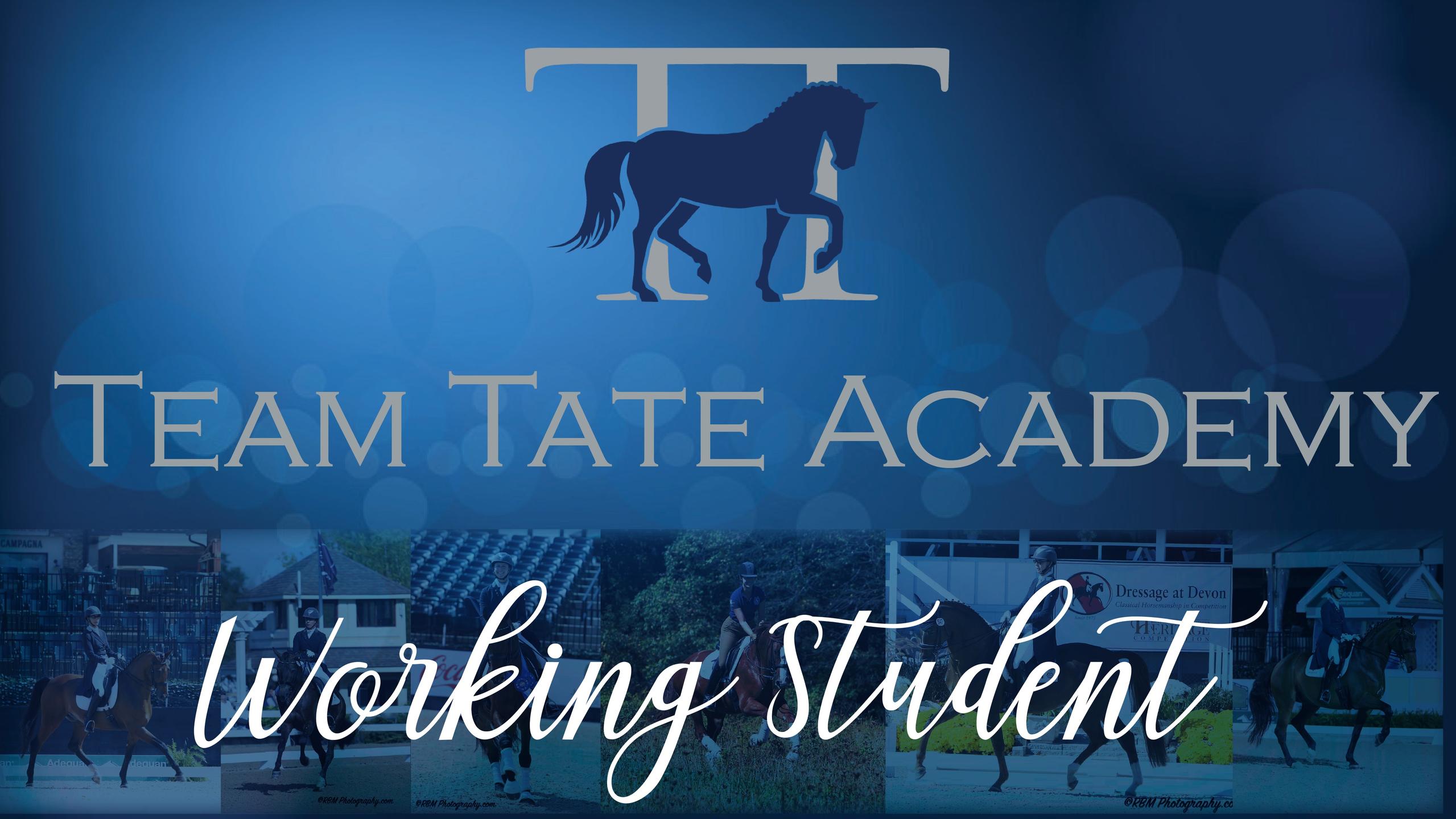